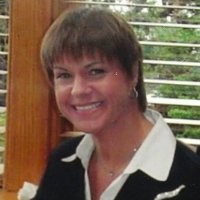 Dr. Meredith Oudt  began her Chiropractic life as a patient when she was just twenty in her hometown of Marietta, Georgia.  Stemming from numerous injuries as a child, she developed Migraine headaches and Gran Mal Seizures. Under Chiropractic care, the migraines and the seizures stopped entirely.

From the very beginning of her own Chiropractic journey, she witnessed other people achieving greater levels of health through Chiropractic care.  People with asthma, allergies, and other health problems were experiencing great improvement. So impressed with the natural healing art, she decided to become a Doctor of Chiropractic (D.C.)

Upon graduation from Life, she moved to Centerville, Virginia where she received the guidance of her former college roommate and  other fellow chiropractors.  Throughout her travels of the Commonwealth, she fell in love with the Shenandoah Valley  and made it  her home.  In November of 1991, Dr. Oudt opened Apple Blossom Corners Chiropractic in Winchester, Virginia.

Dr. Oudt is licensed by the Virginia Board of Medicine to practice Chiropractic.  She is a diplomate of the National Board of Chiropractic Examiners and broadens  her education through courses offered by Chiropractic associations and Chiropractic colleges.  She specializes in Family Care; from prenatal and pediatric care to geriatric and special needs care.

'Dr. Merri' also spends her time in her local community.  She has spent her time since coming to Winchester with the Choices program in the local high schools, and Apple Valley Headstart, reading and sharing time with the preschool aged children of our area. She has received commendations from the United States Air Force and the Unites States Marine Corps, caring for both active and retired personnel and is involved with the Toys for Tots program in the Shenandoah Valley.

Dr. Merri is involved with Love Has No Color, The New Renaissance’s project that helps Native American children on a Reservation in Montana.  LHNC works to ensure that every child on the Fort Peck Reservation grows up healthy and has a childhood filled with hopes and dreams, as well as practical ways of achieving them. 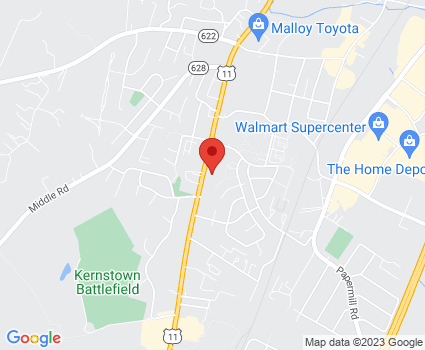